Why I’m a YIMBY

I lived on Section 8 and Food Stamps (now known as CalFresh) growing up in a family of 9, in Modesto, CA. Being a 5th generation US citizen in Central Valley, I lived by couch surfing, motel, to regular suburban home.

Being in a different income class today and seeing the desparities my hometown community getting displaced by Bay Area displaced folks, continued redlining in California, and more, I went into housing.

After careful decision making in what group to join for Housing-related matters in San Francisco, I joined YIMBY Action!

So now, I advocate for diverse dense housing and tenant protections to ensure low-income people like my past self don’t get displaced, rent is stable, and more. 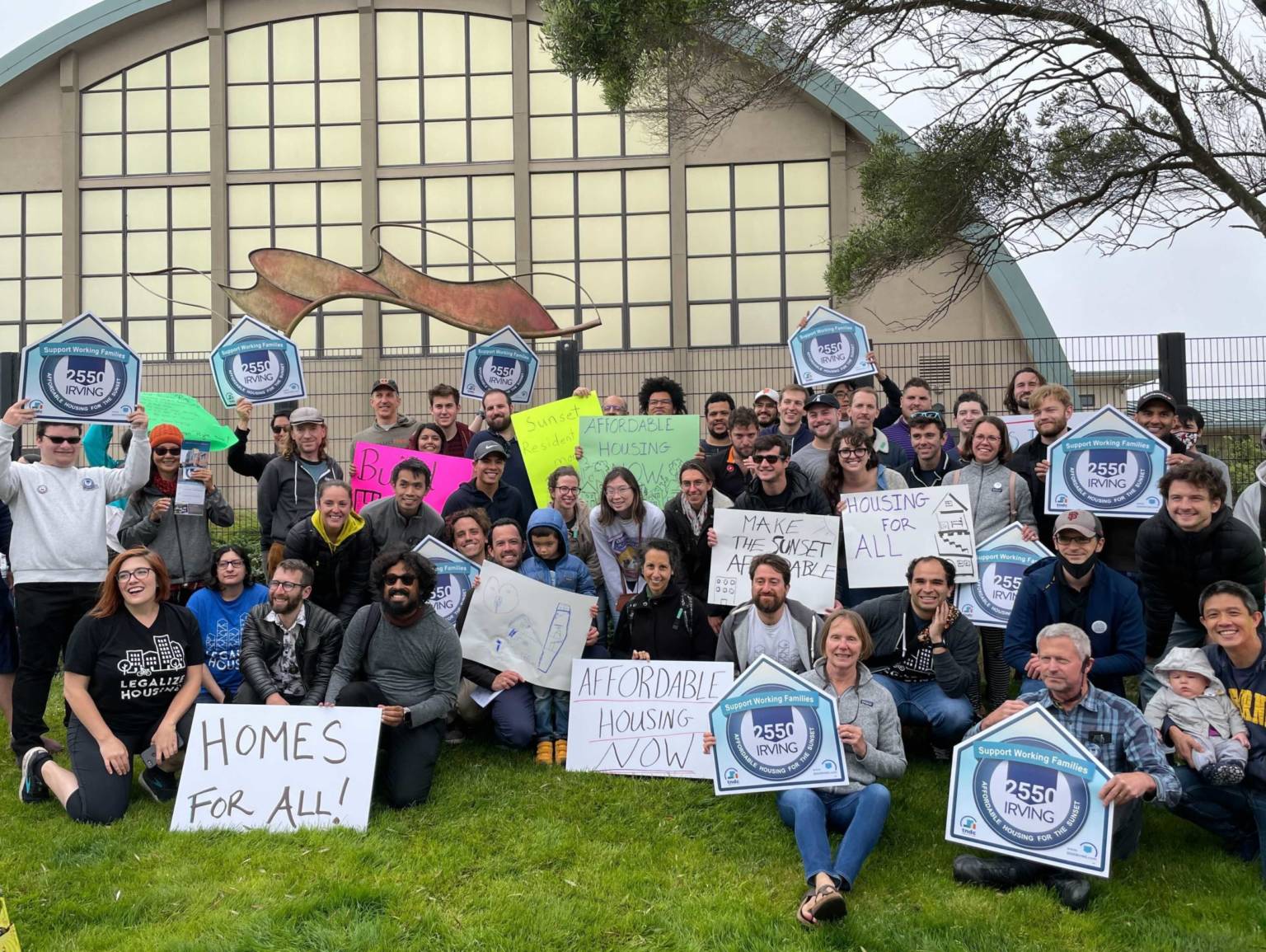 YIMBY stands for “Yes in My Backyard”.

“YIMBYs see scarce housing as the result of shortsighted and discriminatory laws, which we know we can change when enough citizens speak up and vote.

We advocate for research-backed policies to increase the supply of housing, both market-rate housing and government subsidized housing. Our policies are informed by pragmatism; we focus on solutions that can lower the cost of housing without competing for scarce public dollars, and that get rid of red tape in favor of more effective, streamlined regulations.”

The group I am a part of YIMBY Action, stands by these values: